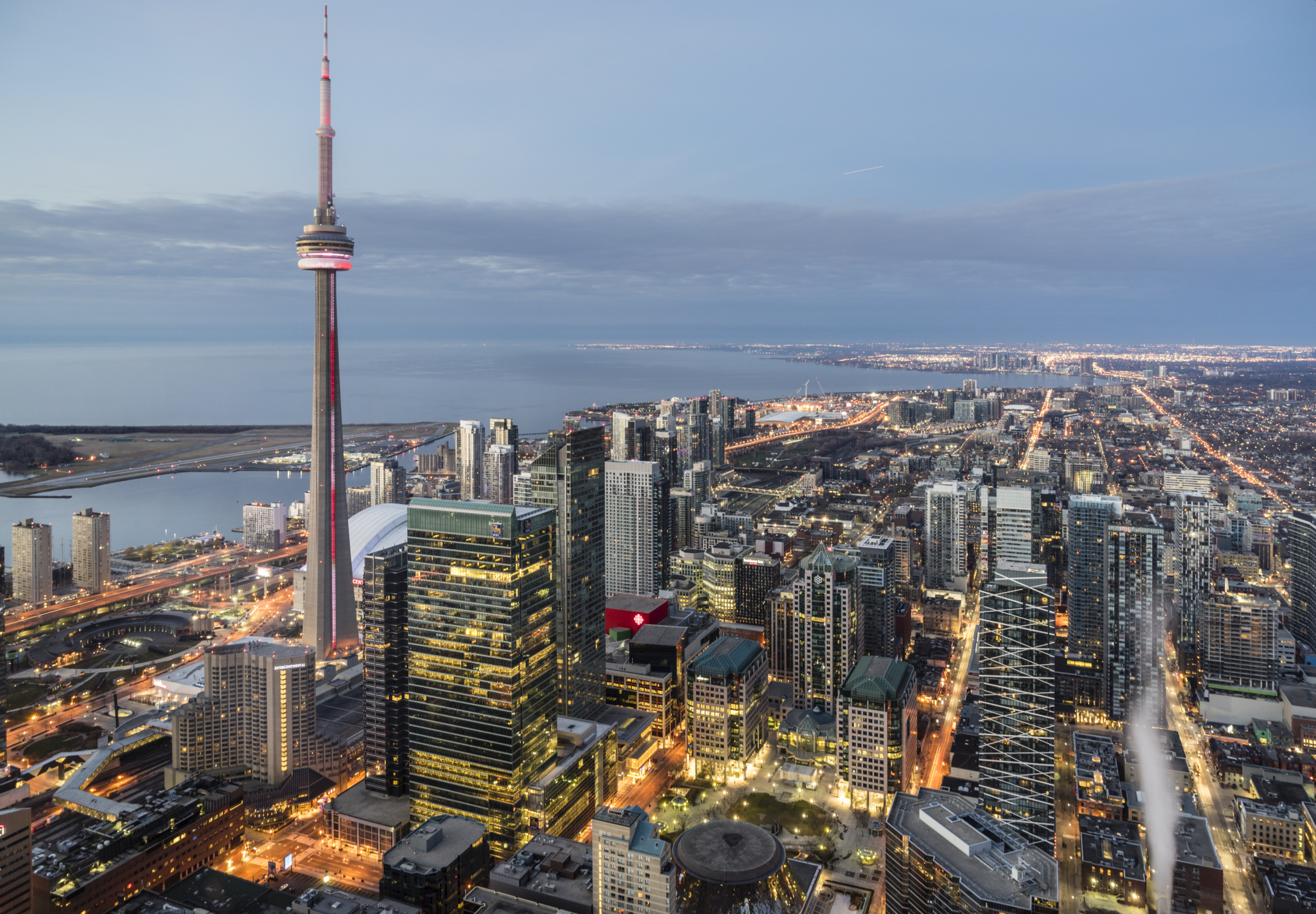 Canada’s largest city. More than 2.6 million people living among 140 different
neighbourhoods, spread over 630 square kilometres along the shores of Lake Ontario. A city recognized as one of the most diverse and multicultural centres in the world. And God wants to release his kingdom in a new, dynamic way into this bustling metropolis.

Where would you start?

Thankfully, it’s not up to us. Since God is already blanketing this tremendous city with his transforming spirit, He is taking the lead. We just need to follow, and following starts with unity; not just with Him, but with others.

“Our breakthrough was us working together in real unity,” says Dana Hanna of the Hanna Strategy Group in Toronto. Dana is a core leader of the GTA transformation team that formed after the Catch the Fire Conference in June. On a recent phone call interview, she shared some highlights of what’s been happening since that weekend.

“All the pastors and leaders at the table, a lot of them I know and they’ve been doing good things in the city a long time. I’m sitting with them, which for me is such an honour, and they’re telling me that something feels different. They notice a new desire to work together and to reduce the distance that they’ve had with each other. And what’s so amazing to me is the humility in the room. I mean, these are some amazing leaders and I don’t sense any competition or hierarchy when we meet. We all look at each other as partners, kingdom partners.”

Dana says that the conference was key for bringing people together and giving people a common language for transformation.

“The conference was a time of encouragement for everyone. As I say, a lot of leaders have been working for decades, but have felt some discouragment. It’s been such a long haul and even though they had seen some success, they’d also seen other things crash and burn.

But there’s momentum now. And the language of transformation that Ed [Silvoso] uses, it makes things clearer and helps everyone be on the same page, even if we’re not all doing the same kingdom activity.”

Kingdom vision brings true unity
Transformation Canada chairman Derk Maat agrees that unity is central to kingdom growth in any city but, he says, it goes beyond just working together.

“For the power of God to reclaim the city, it goes beyond meeting and working together. That’s part of it, but it starts with vision. Pastors and leaders have been actively serving and blessing their Toronto communities for years. What’s different now is unified vision. People are getting a new vision of how to see God, ourselves and our place as kingdom innovators in the world.

This, really, is a new vision of the ekklesia– the marketplace. We must see ourselves as a unique part of advancing the kingdom into the marketplace, starting with ourselves, our families, and then out to entire nations. Having that kind of vision is what makes different projects, like we have in Toronto, all part of a collective effort that releases God’s power on the scale needed to influence entire cities. That is what’s happening with the Toronto group. They’ve taken steps along this journey already, but now God has pulled us together with an aligned purpose to do even more than we ever imagined.”

Derk reports that the kingdom activities happening in Toronto are addressing the specific felt needs of Canada’s largest city.

“Toronto has some big needs that need kingdom solutions. The population is growing so rapidly that Toronto is quickly experiencing a housing crisis. We’ve got a project right now that’s aimed at converting a surplus high school into a community transformation hub that may include affordable housing at a future date.  Another problem is youth unemployment and skills training. We have projects that are targeting youth and helping to build community and develop skills beyond high school. And the Transform Our World Adopt-a-Cop program is going to be a way for us to bless and build up the Toronto police force and first responders.”

When asked about next steps, Derk says that specific prayer and financial support for the community hub initiative is needed, to help launch the effort in the next few months.  He’d also like to see more corporate partnerships, which means sharing more about each project and inspiring others to ask God for answers to Toronto’s needs.

“I’d like to celebrate these current projects and get the word out. I’m not sure what that will look like yet, but people need to know what’s happening because there’s a lot to do.”

Details about Toronto area projects will be coming out in future reports. For more information, see the Transformation Canada website or contact Executive Director Bruce Mann at bruce@transformationcanada.com

This website uses cookies to improve your experience while you navigate through the website. Out of these, the cookies that are categorized as necessary are stored on your browser as they are essential for the working of basic functionalities of the website. We also use third-party cookies that help us analyze and understand how you use this website. These cookies will be stored in your browser only with your consent. You also have the option to opt-out of these cookies. But opting out of some of these cookies may affect your browsing experience.
Necessary Always Enabled

Any cookies that may not be particularly necessary for the website to function and is used specifically to collect user personal data via analytics, ads, other embedded contents are termed as non-necessary cookies. It is mandatory to procure user consent prior to running these cookies on your website.